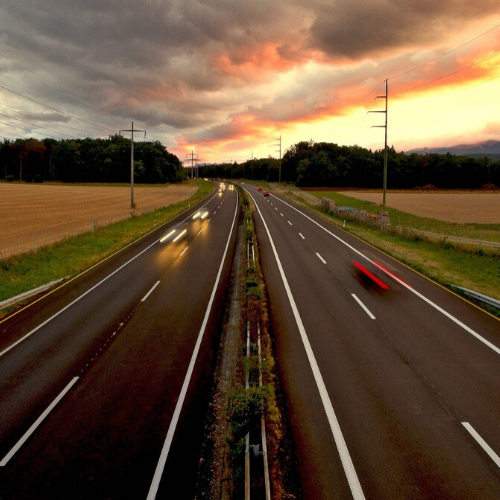 A team of experts from Large Infrastructure Projects held a number of meetings in Athens, Greece, with representatives of different institutions about the Pan-European ABC+De project and the implementation of its sub-project, the Danube-Aegean motorway, which will connect Europe with the Middle East.

The discussions regarding the development of the project have included governmental officials, technical and financial advisers, contractors and university professors, each of whom has given his expertise on the progress of the ambitious endeavor.

The Danube-Aegean motorway will start at the Danube bridge near Rousse and will end at the future port of Maronia in Greece, on the Aegean coast.

The main purpose of the new Danube-Aegean motorway is to carry the traffic flow of goods and passengers in the North-South direction on a modern infrastructure – from Europe, to the Middle East, Turkey and Greece.

It will connect the Hemus, Trakia, Maritza and A2 Egnatia motorways and the other main East-West roads in Central Bulgaria and Greece with the North-South motorway and the future Maronia port at the Aegean sea side.

The concessionaire will recover the invested funds by collecting tolls taxes in Bulgaria and Greece.

All existing major and secondary roads around the motorway will be preserved in Bulgaria, so that the drivers will be able to choose which route to travel.