Port Maroneia at the Aegean Sea 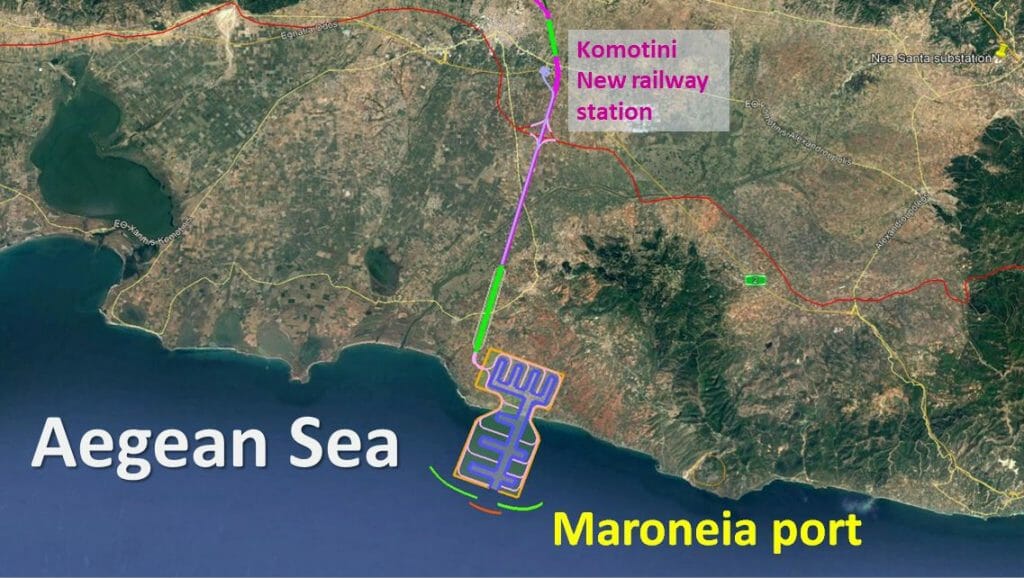 The Purpose of Port Maroneia 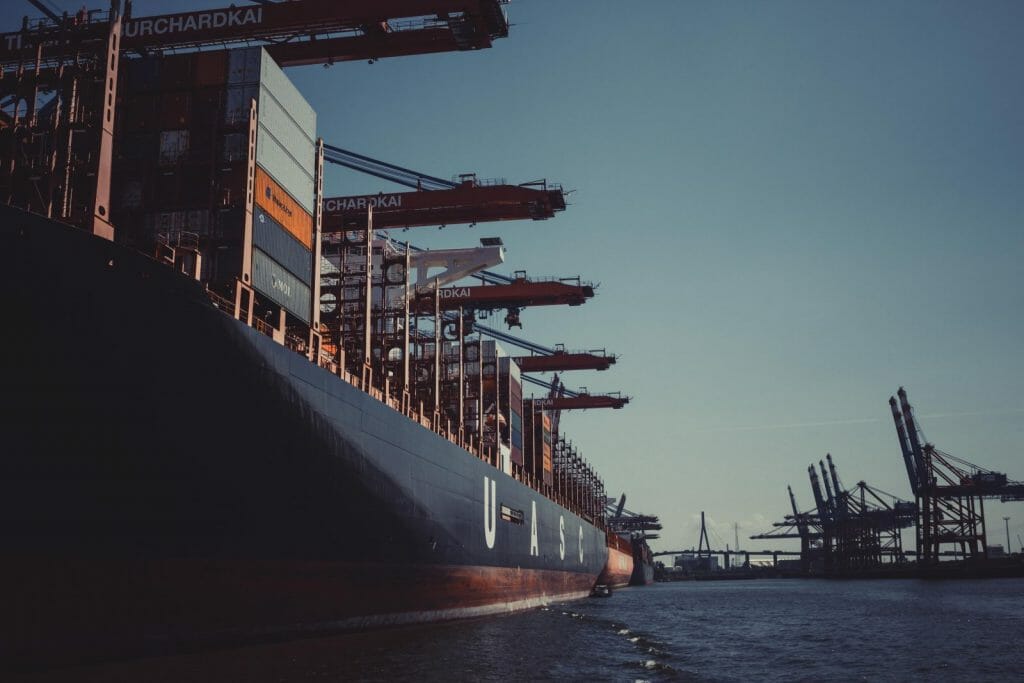 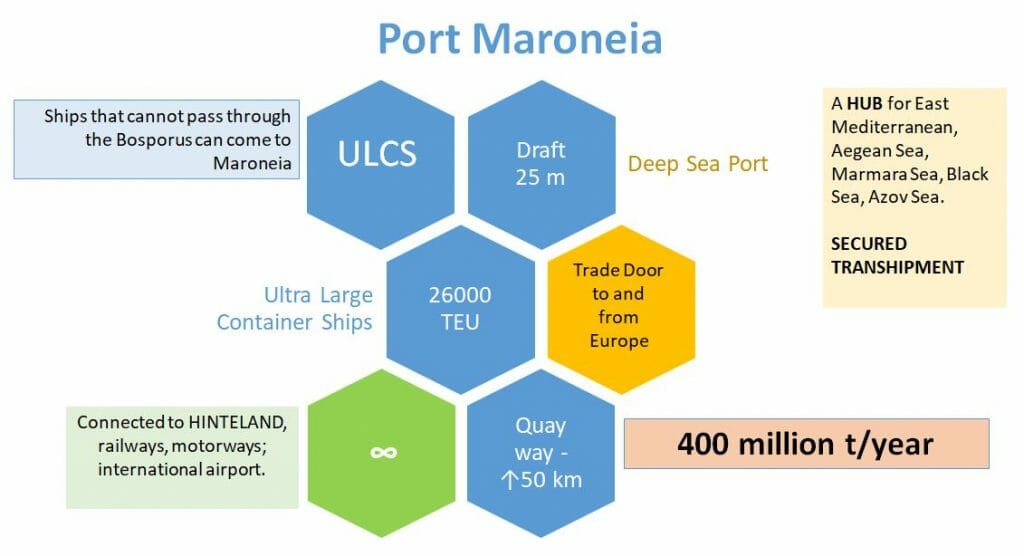 Connectivity with the Interior of Europe

– Port Maroneia will be directly connected to the South North Stream Railway line in order to reach the Baltic Sea.

– Through SNS, Port Maroneia will be linked to major logistic centres in Eastern Europe.

– In Greece, Port Maroneia will be connected to the railway corridor Sea2sea

– With regard to motorways, the Port of Maroneia will be communicating through the Danube – Aegean Sea Motorway (which is a priority sub-project under ABC+De) with the North – South and East-West  motorways up until the Baltic Sea.

– In Greece, the Danube – Aegean Sea Motorway will connect to the Egnatia Odos motorway, allowing for the freights from Port Maroneia to travel in that direction as well.

– In terms of multimodality, the international airports of Kavala and Alexandroupoli are nearby.

– The LNG terminal will host one of the world’s largest LNG (Q max) tankers and will carry out trans-shipment services.

– It will offer services for bunkering of liquefied natural gas and its consequent distribution.

– Outside of the scope of the port remains re-gasification and entry into the pipelines of the gas transmission network.

There will be 3 container terminals with a respective capacity of:

Port Maroneia is being planned to have the following terminals: 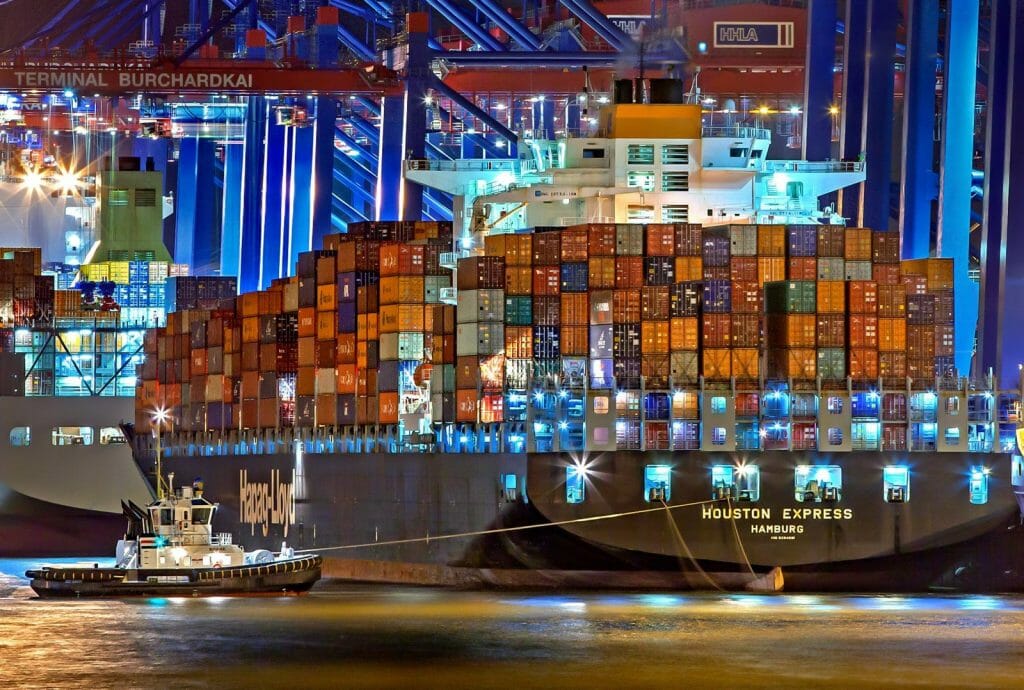 Port Maroneia will be a Green port paying special attention to:

Waste from the ships

Relations with the local community

Port Wisla at the Baltic Sea 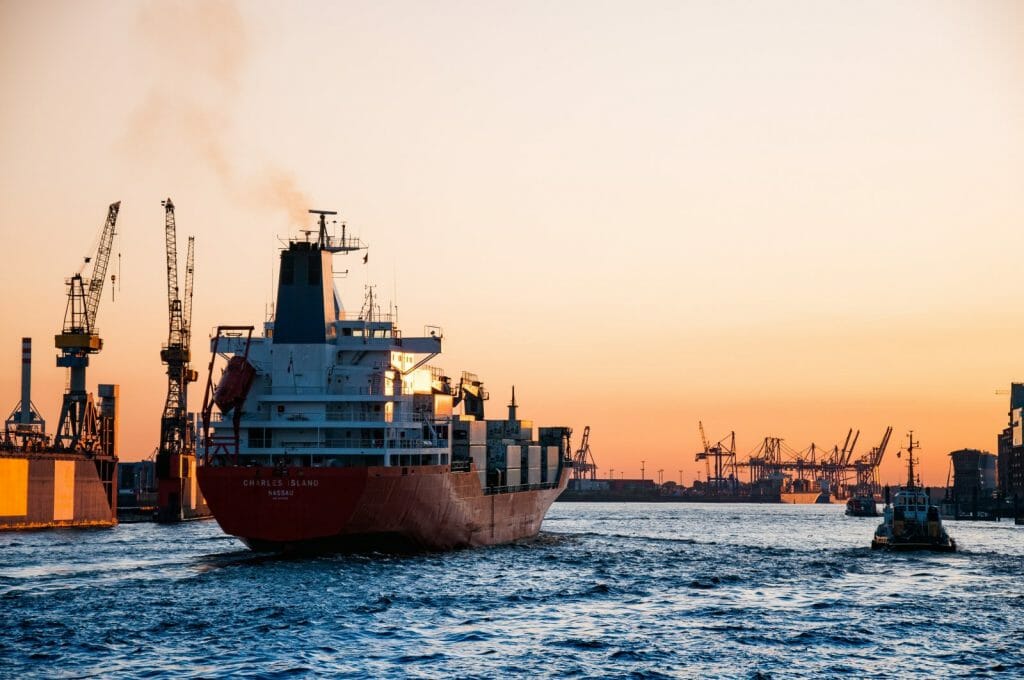